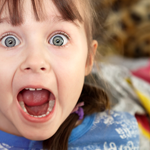 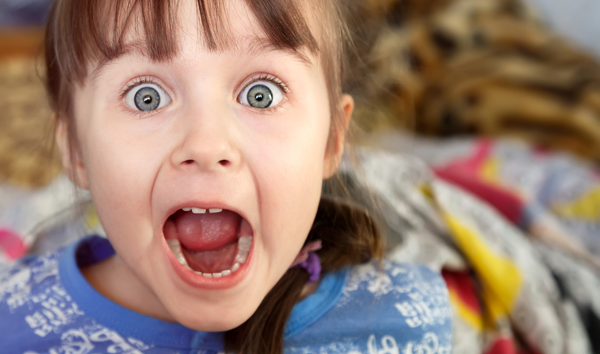 Kids are drinking less soda.  This fantastic news should also mean that they’re consuming less caffeine, but in fact, the amount of caffeine that kids are getting on a daily basis is on the rise.  Recent studies have shown that 73% of American children consume at least some caffeine every day.  This can be attributed to “sports” drinks and energy drinks as well as increased coffee consumption among children and teens.  But is caffeine good for kids and their oral health?  Here are several caffeine facts you may not know.

There’s no doubt that caffeine is addictive.  In fact, it’s been suggested that caffeine is one of the most addictive drugs in the world and therefore one of the hardest habits to stop.  Because of this, parents attempting to limit the amount of caffeine their child consumes may find this task difficult.  The more caffeine you take in, the more of it you crave.

Caffeine acts a diuretic, increasing the production of urine in the body.  When more urine is produced, greater calcium loss occurs.  In fact, caffeine itself has been shown to leach calcium from bones and teeth.  6 mg of calcium are lost from the body for every 100 mg of caffeine consumed.

Caffeinated drinks tend to be acidic.

Most drinks that contain caffeine are also highly acidic.  Even though tooth enamel is the strongest material in the human body, it’s still no match for a constant bathing in acids.  Children’s teeth are naturally more sensitive than that of adults because it can take several years for the enamel on newly emerged teeth to harden after baby teeth have been lost.  Children who drink sodas and sports drinks are at a greater risk for cavities and enamel loss than those who do not. The best way to protect your kids from the effects of caffeine is simply to not have them in the house.  When kids get early exposure to sugary, caffeinated drinks they tend to keep that habit the rest of their lives.  Start today by choosing water and low-sugar, non-caffeinated beverages for your whole family! Call your pediatric dentist in Katy, TX today if you have additional questions about caffeine and your child’s teeth!